I was born in 1976 in Paris where I mainly grew up. I lived in a wealthy district, “The Seventh”, very bourgeois. My parents were middle class and well-educated people. My father comes from a French gentry and Algerian-Sicilian shipowner while my mother is Italian. 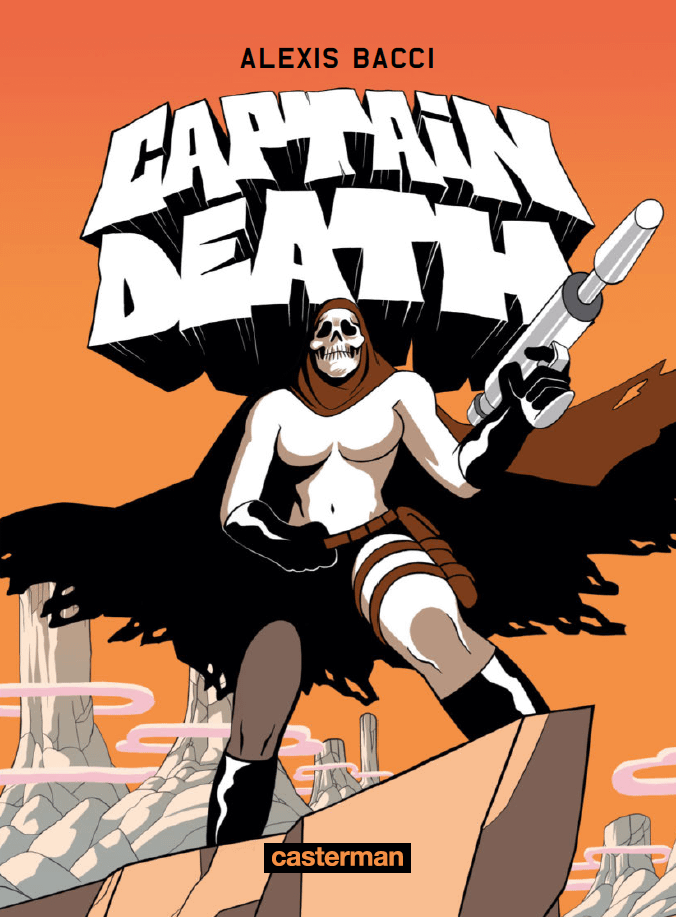 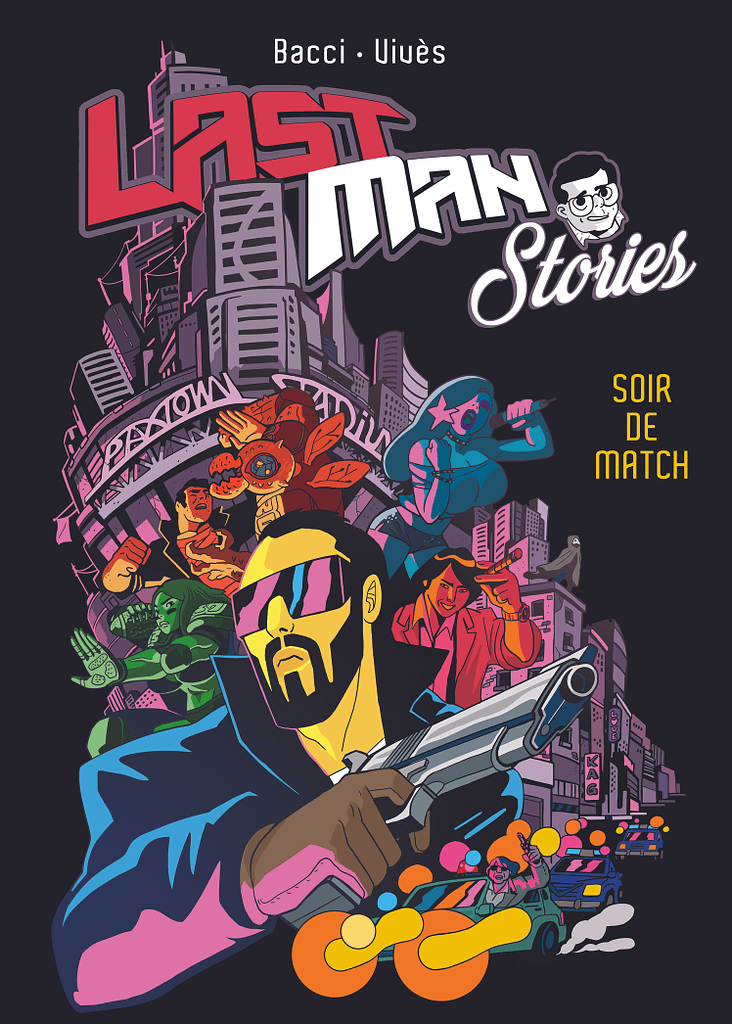 I was a lucky boy, because from 1979 to the early nineties, I spent all my summer in California, San Diego precisely. Only those, who have known the West Coast in those years, know exactly what I’m talkin about. It was paradise on earth for a kid.

I was at my aunt’s, in a big house with a pool, watching cartoons from six in the morning ‘till noon, eating oreos and American cereals. I watched looney toons classics, Hanna barbera’s, and all the Filmations’ productions from those years, but also some series like Adam West’s Batman, Twilight Zone, The Addams Family… I guess those summers were sugar overdose for the eyes.

I also rented movies at the nearest mall everyday. My father took me to Seaworld, Universal Studios, Disneyland, or some roots comics book store. Those were the Toys r Us years also. I was chillin’ in the Comicon in both 1990 and 19991, way before it was hyped to be a geek and way before franchise holds the place. I may sound like a boomer but hell, those were the years. Till’ fourteen you couldn’t spoil a kid more than i was.

I also went dozens of times in New York in my life and lived a bit in San Francisco in the early 2000’s. So even if I’m from Italian descent by my mother, America is a part of my culture and of my education as well. Beyond the fact we’re a generation breed with blockbuster, American sports and Marvel Comics. I was deeply into movies, whether it was B movies or oscar-winning features. Italian cinema was something I was familiar with too.

I went every year in the suburbs of Milan. There, my haunt holded a newspaper store where I spent hours. I was reading a lot of Mickey Mouse and Donald Duck of course, known as Topolino and Paperino, they’re very popular in Italy. But also some Italian pulp called Fumetti (Diabolik, Dylan dog). 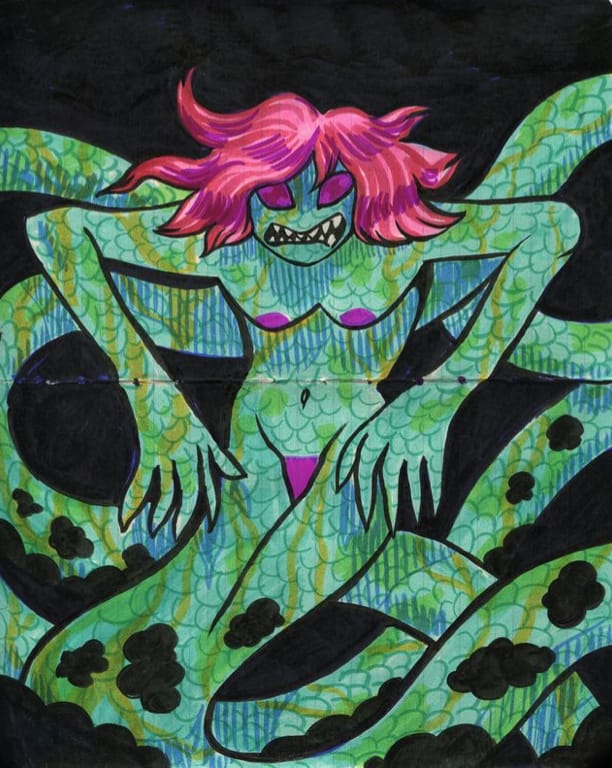