Hello! I am Gianni Simone,  a Tokyo-based writer from Italy. Besides being a correspondent for both Vogue Italia and Zoom Japon magazines, I have written for a number of English and Italian periodicals and websites including The Monitor, The Japan Times, Playboy Italia, Flash Art, CNN Travel, SFAQ, Animation Magazine, etc.

From politics to art, travel and culture in all its forms, I regularly cover every aspect of Japanese society.

Among other things, I have extensively covered the underground scene, particularly the international zine and mail art networks of which I have been an active participant.
I'm the author of the Tokyo Geek’s Guide (the most comprehensive English travel guide about Tokyo's otaku underworld) and Otaku Japan.

I’ve loved reading for as long as I can remember. As a little kid, comics and books ranked right up there with television as my favorite pastime. I wasn’t the outdoor type, really. I would rather spend the afternoon playing at home with my friend Davide who lived next door, or sprawled on the sofa reading and watching children’s TV from 4:00 p.m.
My passion for writing came much later, but already in elementary school, it came quite easy. In high school, I would always choose to write history essays. History was definitely my favorite subject, and I ended up majoring in modern and contemporary history at university.
“Creative writing,” or whatever you want to call it, finally arrived in 2000. After moving to Japan, I discovered the international mail art network, and that led me to start the first of three zines. In turn, indie publications and a series of lucky encounters led me to my current professional writing career.

I am a big movie buff, but my love for cinema started when I was in college, so I guess it’s a subject for another question.
As for comics and TV, nowadays a lot of Italian children grow up reading manga and watching anime, but when I was a kid, back in the late 1960s and early ‘70s, everybody read Disney comics and watched classic American cartoons such as the Loonie Tunes (Wile Coyote, Bugs Bunny), Popeye, and Hanna-Barbera (Tom and Gerry, Yogi Bear, The Flintstones, etc.). On Saturdays, I would run home as soon as school was over to catch the latest Laurel and Hardy episode.
Then, when I entered junior high, I discovered Marvel Comics and fell in love with all the superheroes, particularly Spiderman and the Fantastic Four. At the same time, I subscribed to the Corriere dei ragazzi, a weekly magazine full of interesting Italian (Valentina mela verde, Gli aristocratici) and foreign comics, mainly from the Franco-Belgian school (Luc Orient, Lucky Luke, Michel Vaillant, Bruno Brazil). Speaking of French comics, I have always appreciated realistically drawn stories, and one of my favorite titles ever is Buck Danny. 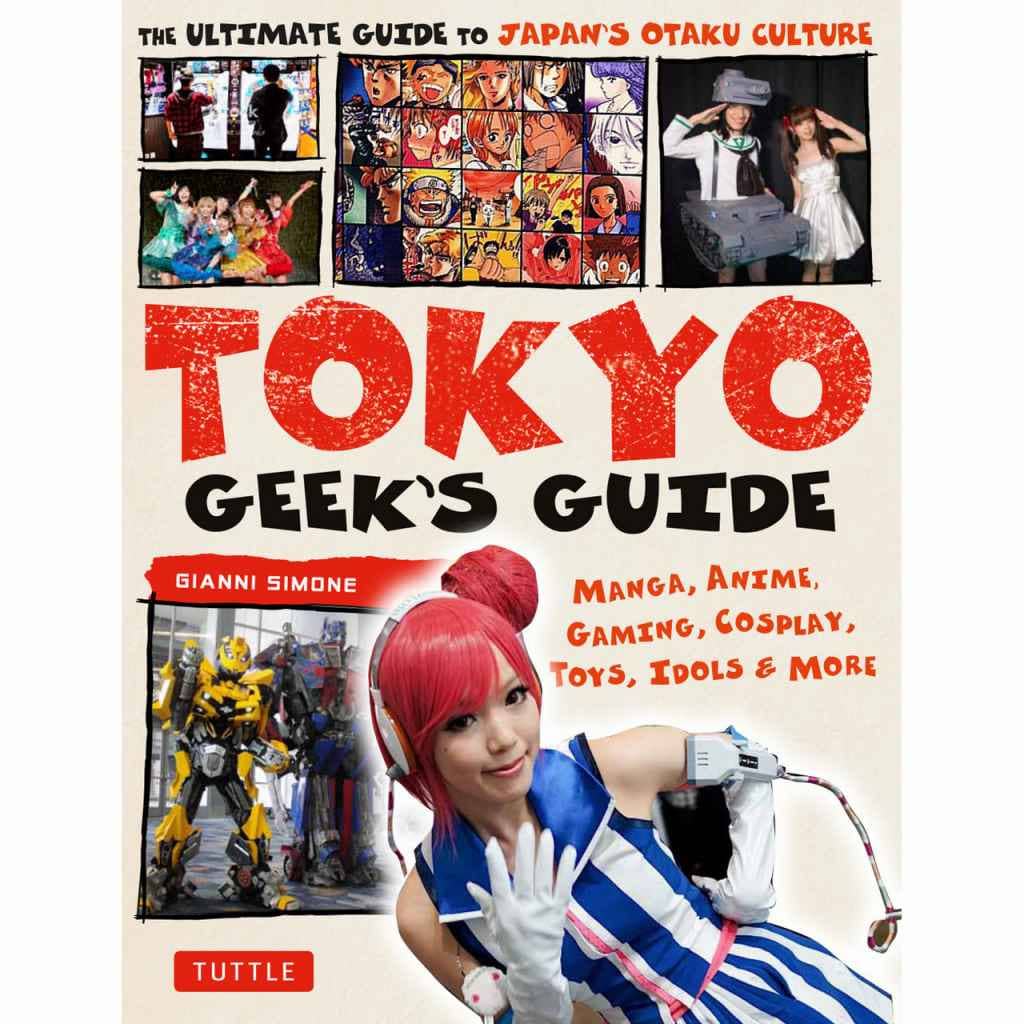 Japanese animation was first aired on Italian TV in 1978, when I was in junior high, and it just blew me away. I belong to what I believe was the first generation of anime fans, at least in Europe. I had never seen anything like that before; it was radically different from American or European animation. From a creative or artistic point of view, both anime and manga have a particular approach to storytelling, and for someone like me who is into reading and watching movies, it was both a surprising and fascinating encounter. Up to that point, I’d had a certain idea about comics and cartoons and how they were supposed to look, and suddenly I discovered stories that posed existential questions and were not aimed at little kids like most of the stuff that was produced in the West.

I’m pretty much a self-taught writer. It started as a way to spread the word about topics I was interested in, and then turned into a profession. So I’ve never really attended writing classes of consciously tried to improve my style. On the other hand, writing zines and corresponding with my mail art friends was a great way to sharpen my skills.

Currently, I mainly write in English as the Italian market is pretty much depressed and doesn’t really pay. They say that reading and writing go hand in hand (the more you read, the better you become at writing) and since moving to Japan, I have mostly read English books and magazines because Italian titles are hard to find and/or are much more expensive. This has definitely helped my writing, both in terms of vocabulary and phrasing.

My first book, Tokyo Geek’s Guide, was born from my interest in otaku culture. I mentioned earlier how I first fell in love with anime. When I came to Japan, I had a chance to study the local scene and found out that it was about much more than anime and manga. You have games, toys and even cosplay that quite surprisingly has become a global sensation. It’s a world unto itself, so I started digging. I’m not an otaku myself – a real otaku has a much wider and deep knowledge of these things than me – but I like the way people get so involved. Actually it’s a very interactive community where fans are often both creators and consumers. There are people, for instance, who draw their own manga fanzines or create their own videos by putting together anime clips with original songs of their creation. It’s an extremely fascinating side of Japanese culture.

Anyway, I thought that it was an interesting subject for a book, but when I checked the market, I found out that, quite surprisingly, nobody had written a guide about it, so I pitched a book proposal to Tuttle and luckily they liked my idea.

Tokyo Geek’s Guide was well received, so we decided to write a sequel that would cover the whole of Japan. This second guide was supposed to come out in 2020 but had to be postponed because of the pandemic, so it’s going to be published some time in 2021.

I have lots of ideas for other books (nothing to do with otaku culture this time) and I’m currently pitching them around to see if I can find a publisher. You can check out my blog (Gianni Simone, writer) for updates on what I’m up to.

For many years I was an active member of the international mail art network. I had hundreds of friends and contacts with whom I exchanged artworks and shared creative ideas. I used to make collages, postcards, artistamps (artist-made postage stamps) and organized a few projects including the Treatise of Pataphysical Anatomy. Those who have never heard of mail art can check out the excellent page on the Wikipedia Mail art – Wikipedia.
Mail art also led me to zine making. All in alI, I made three zines: Call & Response, Orga{ni}sm (about all things Japanese) and KAIRAN: Mail Art Forum.

Luckily, people still read a lot in Japan. I remember that when I first moved here, I would ride the local trains or the subway and marvel at all the people reading the paper, a magazine or a book. Now, of course, most people stare into their smartphones, and I bet only a fraction of them are actually reading an online magazine or an e-book. But still, I would say the publishing industry in Japan is healthier than in many other countries, including Italy, where according to a survey, three people out of five don’t even read a single book in one year.

Manga, of course, are huge and the comic industry is arguably the biggest in the world. To give you and example, I recently researched manga targeting female readers and according to the Japan Magazine Publishers Association, in 2019 there were at least 23 magazines in the shojo (comics for teenage girls) and josei (aimed at older readers) categories with a total monthly circulation of more than 1.5 million copies.

On the other hand, Japan is a pretty insular market which means most people only read Japanese comics and there is little space for imported titles. 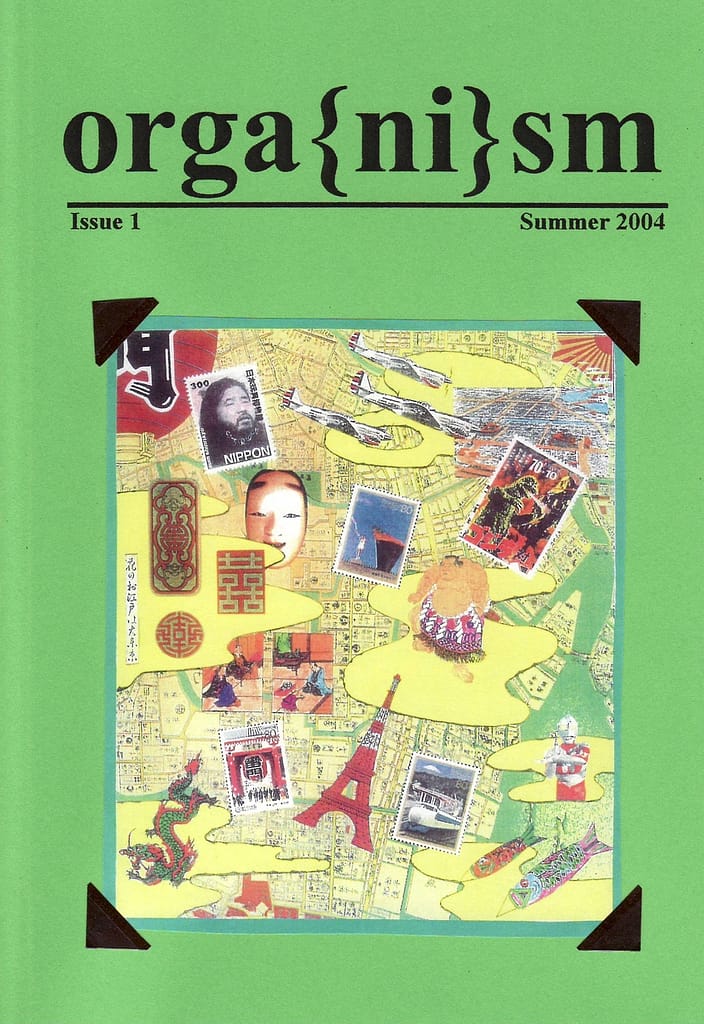 Considering how hard it has become to approach not just publishers (most of them are now completely out of reach as they don’t accept unsolicited books proposals) but even literary agents, I would say my greatest achievement so far has been getting published not once but twice.

I advise the new generation and those who aspire to become professional writers should have a very clear idea of what they want to do, what they want to achieve, and whether they see writing as a full-time or part-time activity.
If you only want to write for newspapers and magazines, making a living out of this profession is difficult and requires a lot of effort and dedication. I’m lucky enough that I can both write and teach, so I can concentrate on things I really like to write about. I’m afraid if I was a full-time freelance writer, it would become just a job, I would obsess too much about getting the next assignment, and it would not be fun anymore. Right now, I feel I’m getting paid to do something I love, and on my terms. thing that was born out of the Covid-19 situation. 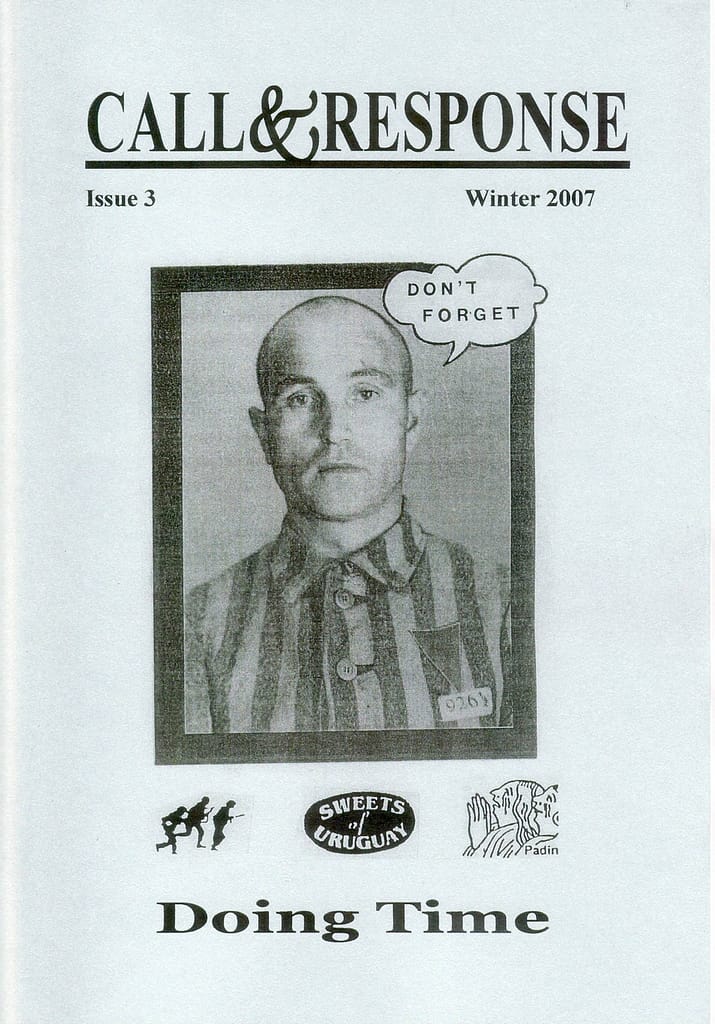 One thing an aspiring writer has to keep in mind is that if you want to survive financially as a writer, the real money has to be found not in editorial work but in other activities like content writing which may not be everybody’s cup of green tea.
If, like me, you want to write for newspapers, magazines and websites, you have to spend some time researching the web, checking what each editor is looking for, and then start bothering them with story pitches. There are many resources online where writers and editors explain the rules of the games. Don’t be afraid of making mistakes because it’s very much a trial-and-error. Good luck!

Finally, I want to mention that I’m currently working on three book projects: a travelogue, an interview-based book and something that was born out of the Covid-19 situation.