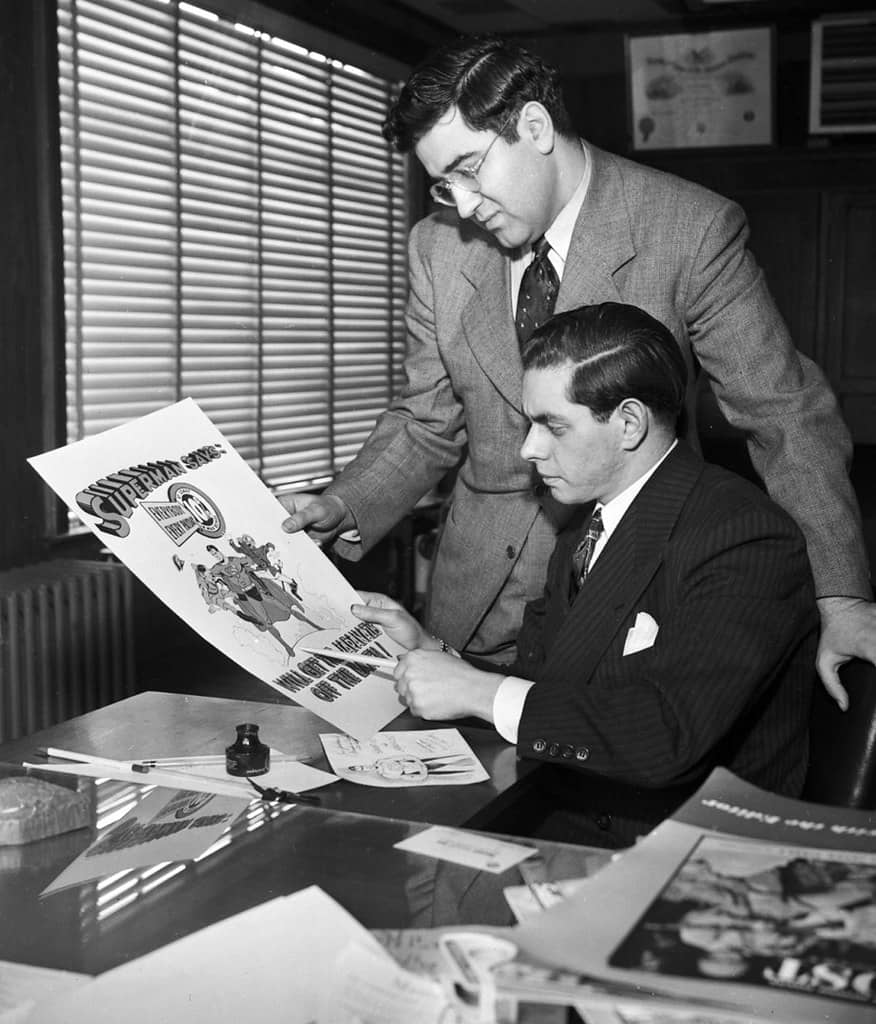 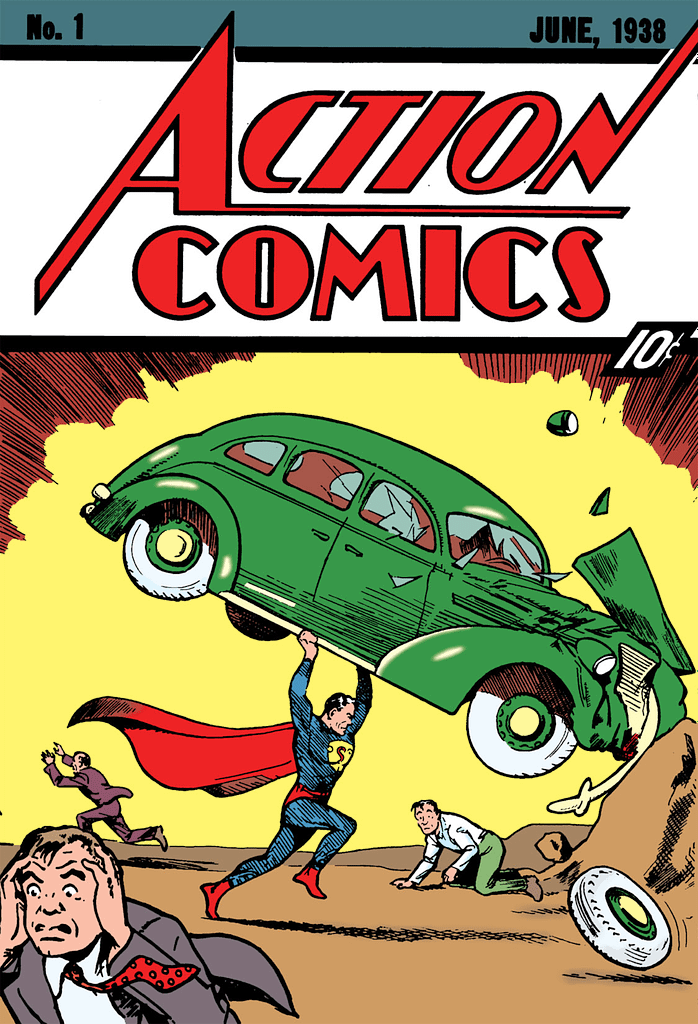 Ever since the Great Depression, the real story behind superheroes is filled with much drama. In 1938, the first and greatest superhero of them all, Superman, leapt from the pages of Action Comics into the imaginations of children everywhere, faster than a speeding bullet.

Today Superman has become a national icon and that 10-cent comic could sell for over three hundred thousand dollars. But the Man of Steel nearly didn’t get published. Only two people believed in him: his creators Jerry Siegel and Joe Shuster in 1931. They were two seventeen year old kids from Cleveland Ohio who were obsessed with science fiction. Jerry Siegel wrote the stories and his pal Joe Shuster Illustrated them. In the 1930s, the big new trend in newspapers was the adventure comics. Jerry Siegel and Joe Shuster combined elements of everything they’d read from comic strips to pulp magazines. Their hero would be the last survivor of a dead planet rocketed to earth like a science-fiction Moses with the strength of Hercules.

Malcolm Wheeler-Nicholson, an American pulp magazine writer and entrepreneur who pioneered the American comic book, publishing the first such periodical consisting solely of original material rather than reprints of newspaper comic strips. Long after his departure from the comic book company he founded, Wheeler-Nicholson’s National Allied Publications would evolve into DC Comics, one of the U.S.’s two largest comic book publishers along with rival Marvel Comics.

It was Nicholson’s company who gave Jerry Siegel and Joe Shuster steady work in 1938 the company under new ownership took a chance with the strip everyone had rejected: Superman.