Author Terry “The Warrior” Reece began writing as a hobby in 1987. He wrote a line of books suitable for video games, films and animation. As he watched his 2-year-old playing the Super Mario video game, Reece realized that children could also learn other skills as they played. The Closet Cove first emerged as a poem he published in 1990. Reece began writing his Closet Cove stories as a magical place for children to visit when they wanted to escape the crazy world of adults. When Reece was a child, he was bullied and sought escape in his favorite hiding place, through the closet door that led up to the attic, which he called The Closet Cove. The prolific author grew up in Texarkana and now lives in Detroit. A 2002 Distinguished Poet of Merit Award winner, Reece is an internationally recognized poet and author. 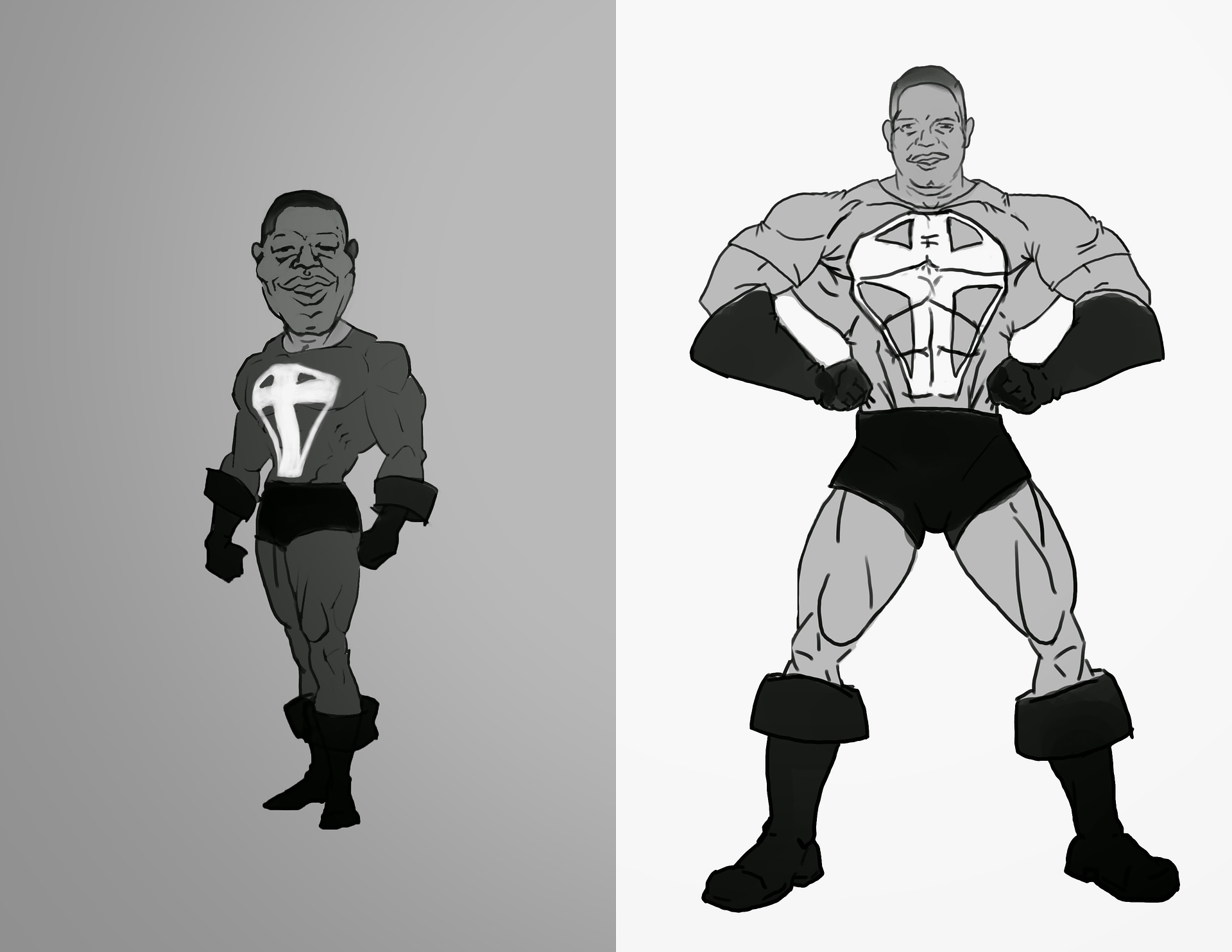 As a young Boy, Growing up, and Reading, my Big brother’s “Comics Books”, I became “Inspired and Fascinated” that someone could utilize Such Images and Stories, that could take my Imagination(s) to the beliefs that science Fiction could also Contain Great Technological Probabilities that could someday become True/Truths of Technological advancements, and then “The Original Star Trek” started, and I used to rush home from School, to watch The Series and I was Hooked as a “trekie”, then “Lost in Space” happened…I knew that someday/someway/somehow; I wanted to “Create/Write/Expand upon “Comics-Novels”!: But, MY Life had to take “LIFE HAPPENS” Detour of Raising 5 Sons, going through 2 Crazy Divorces, Being Discriminated against, being Abandoned and Ignored by my x-wife’s Preacher and Church that Called me a “Sorry Rascal” and ignored my pleas for a “Family Counseling Session, “Twice”…Lots of “Very Tough” things that could be happening to a Your “Black Man” to have to deal with.. But, Even though, I had to Wait, until After I paid off all the Child Support, to be able to “Afford” the “Publishing of our Brands and Titles”; I kept on writing and Creating, to get ready for when I could learn how to go from A-Z for “Publishing Our Own Copyrighted Titles and Brands”!

1ST OFF, THE EXPERIENCED CREATORS, did “NOT” and “Still Don’t” want to show you their Craft(s), and how to get from “A-Z” of Publishing a “Book” and “Very Few/Artists and Illustrators” want to “JOIN-FORCES” with you/me. SO, Much of What I learned, has had to be “Self-Taught” and Just as The “Great Stan Lee”, I can’t Draw and do my own Art and Illustrations; BUT, MY Oldest Son; “Karoderick” can/could, and MY Son took Art Classes, Starting from 1st grade throughout becoming a grown up. So, but, Often, I could “NOT” get him to Concentrate on any Series to “Help me Finish” a Whole “Series Issue”; (Mostly the Industry average of 22 Pages),,, I remember, that one of his 1st “Probable Giant Working Contracts” would/could have Started with The Great Hall of Fame Raiders Receiver =#81, aka “Timmy Brown’s” company called “Pro Moves, INT.”; well “Timmy” offered that my Son (“ROD=Karoderick”) could do the $30,000 Dollars worth of Original Artworks, for The “Sports and Clothing” lines that were going into the “J.C. Penney Stores” to “Pilot/Test” the Distributions and Sales. They waited and waited on my Son, for about 3 Months, and he never, sat down and did, not even “1/ONE” image or Illustration..(I could never, ever understand that) but, Also, Evenever I asked him to Do the Illustrations for a Series issue..Same thing; He would Lie to me, for months; that he was going to “do it”, I offered to Pay him..Never Happened. SOOO, I put out a “RFP” on “GURU.com” and I got soo many “Responses and Bids” that I was “Blessed to Join-Forces” with Several “Professional Artists/Illustrators” and have thrived, every since then: back about 2001…of bringing our “Creations and Stories out of the Cobwebs of Files and Dusty Desk drawers. Later, come to find out that my Son’s minds and hearts were being “poisoned” against me by my “X” and “Others” and Even Today, I rarely get a “Call or Text” with respect, from my 1st 2, of my 1st 3 Son’s.(WE Lost the 2nd Son to the Streets and Drugs, a few years ago)….But, I hear from my last two Sons, quite often (From a Different Mother)…

-“ALL”/”Every Single 1/One” of the Titles which you will see on Amazon (https://www.amazon.com/-/e/B003VPV7NU) and Many More, Have been “Created/Written” by Me, Alone; Except, that One of my “Children Mysteries/Magical Stories”, called; ©the Closet Cove- For the Children Sake!

My Oldest Son; Did “Steal it” (With my Joy and Permission); And He turned it into a “Duel Titled Series” called:

My “Children” version was Based upon my “Coping Mechanism=Original Award Winning Poem, called “THE CLOSET COVE”; 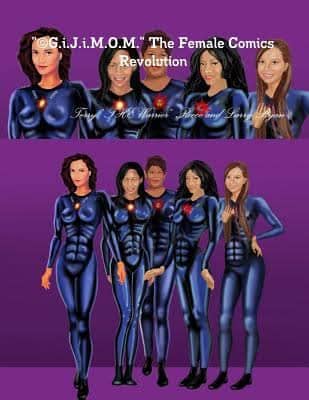